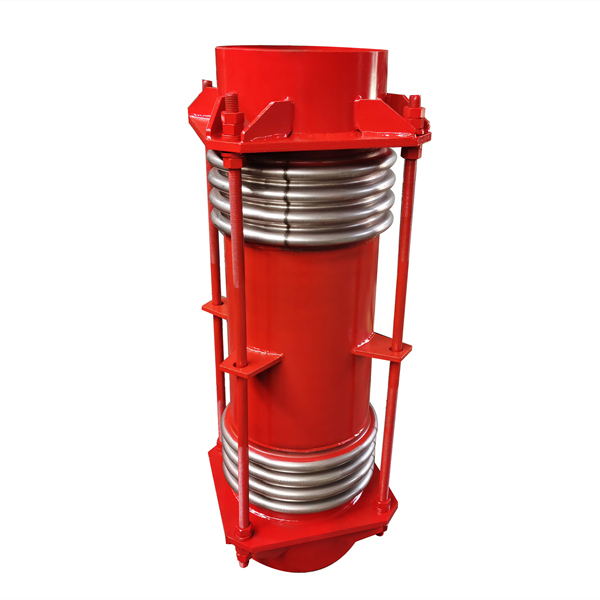 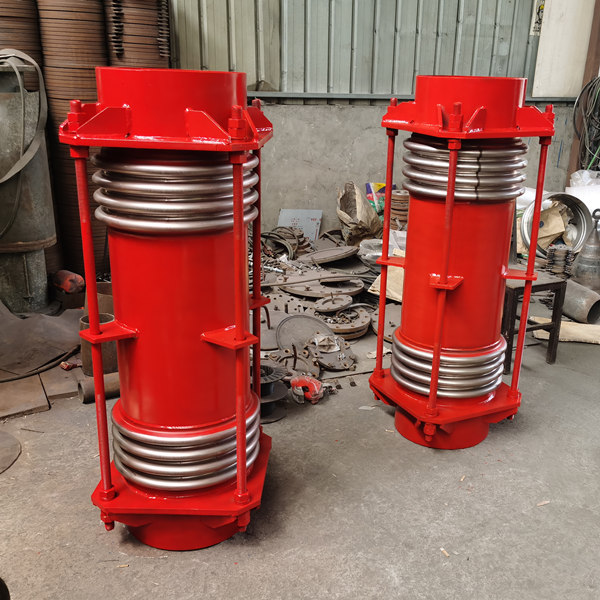 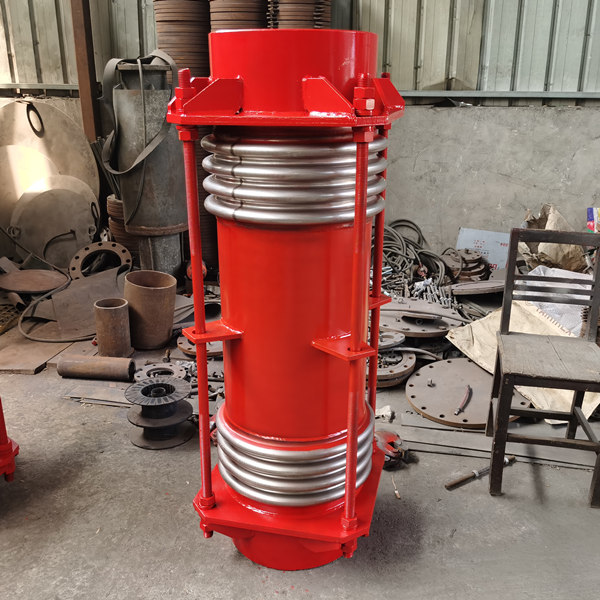 The lateral expansion joint consists of a take-over and two bellows and a large tie rod. It absorbs lateral displacement in any plane of the pipe system, while the tie rod also has the ability to withstand internal pressure thrust. Lateral metal expansion joints are often used in pipelines with large diameters and complexities to compensate for lateral displacement of various spaces and planar piping. 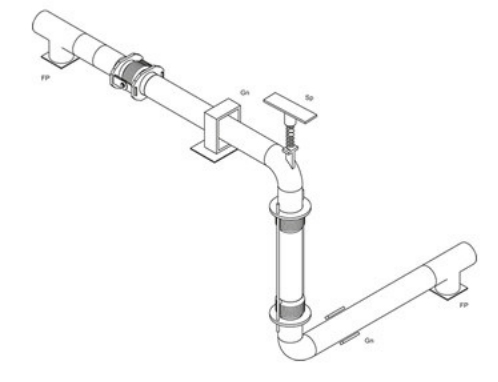 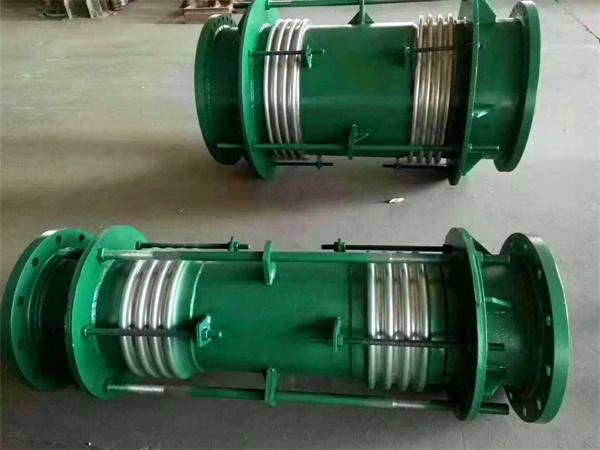 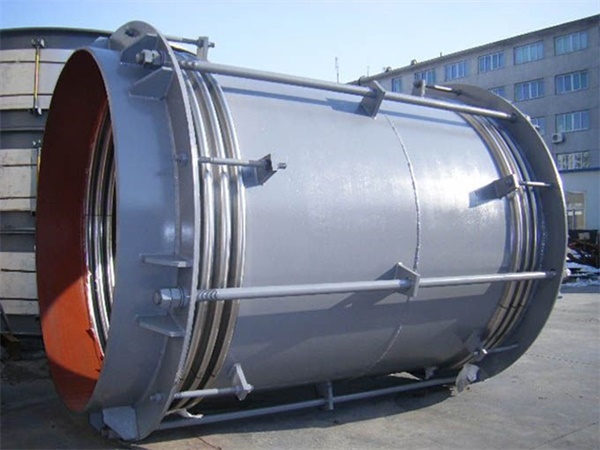 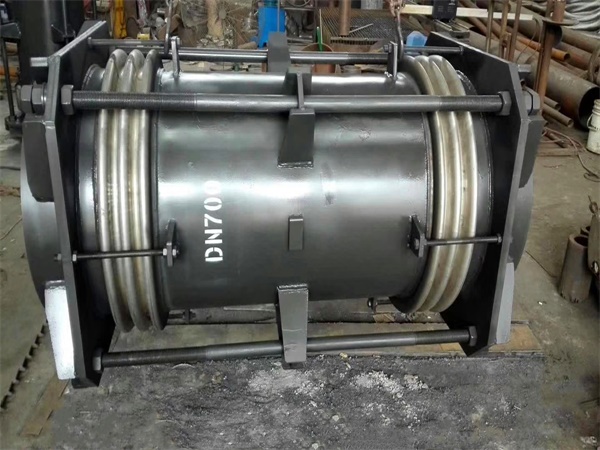 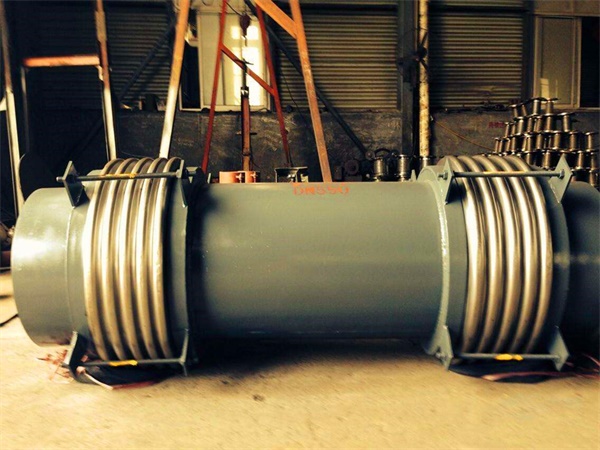 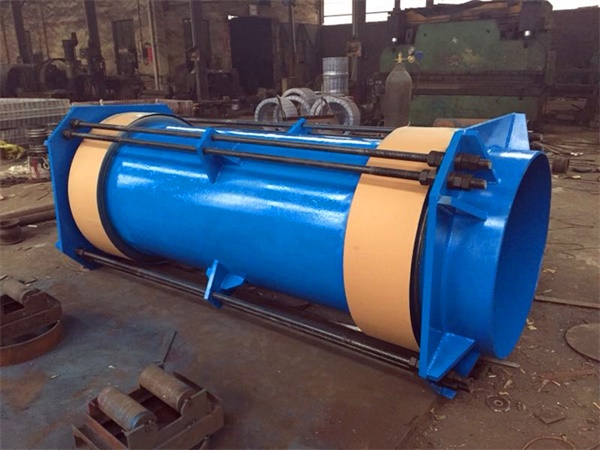 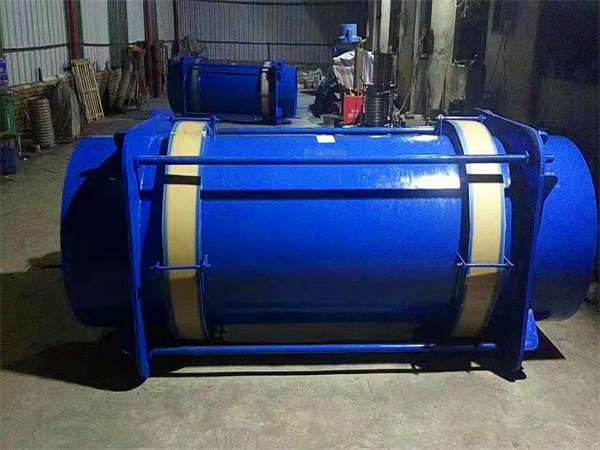 Please leave a message to us about your needs and we will reply to you within 24 hours.